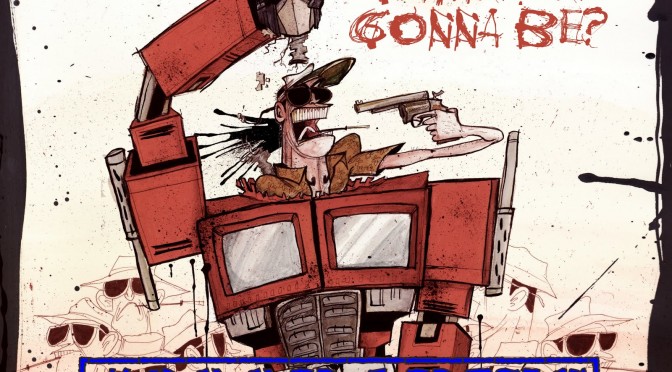 Our introduction comes from the late Maya Angelou who talks about the impact of the death of her childhood abuser had on her.

Some of the highlights from this episode:

We mention Solar Roadways. It seems pretty damn cool.  Then there was the article saying it’s a terrible idea.

When we get into talking about the latest atrocity from Tuam, Neal read’s from this article  on Irish Central.

Our first musical interlude is Big Black’s Jordan, Minnesota. You can read the harrowing story that inspired the song here.

The World That Never Was by Alex Butterworth is the book that mentions the telepathic snails.  My Tank Is Fight is the SA Goon book that also got mentioned.

Here’s the startrek.com article on the episode “Darmok” – Sokath, his eyes uncovered!

Our second musical break is Rage Against The Machine’s Born As Ghosts.

In our discussion about the education system, this RSA Animations video based on a lecture given by Sir Ken Robinson is the one Dav was talking about.

You have to watch Time Trumpet and 15 Storeys High.

Article about Brian Harvey running himself over (sorry about linking to the Daily Fail).